From 8th of January to 25th of March 2020 (except on 12th and 19th of February)
From 2:15 to 4:15 pm
Children from 3 years old
8 children max per group, 6 in the snow garden
Ski, Snowboard
French, English
Bretaye, Villars, Aigle or Bex train stations or Gondola

You live in Villars or close by ? We offer group lessons every Wednesday afternoons for your children. Laughs and progress guaranteed !

We also offer group lessons on Saturdays. Benefit from chf 100.- discount if you book both Wednesdays and Saturdays for the same child. 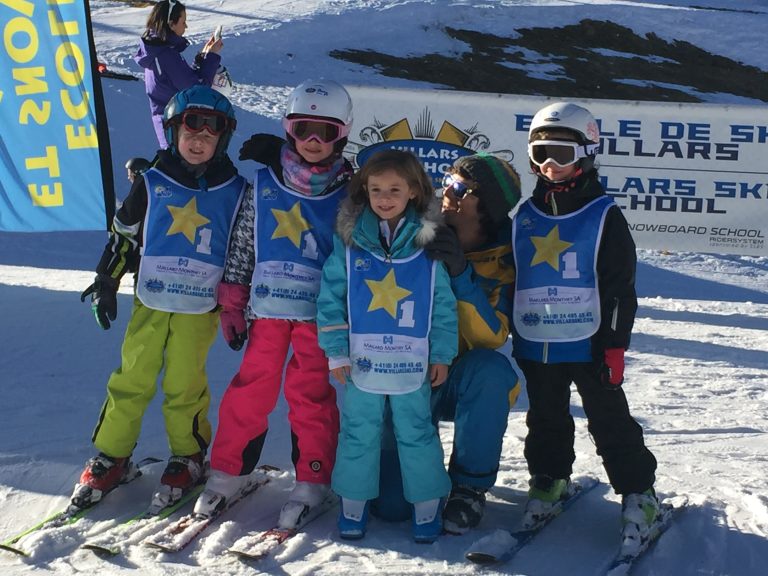 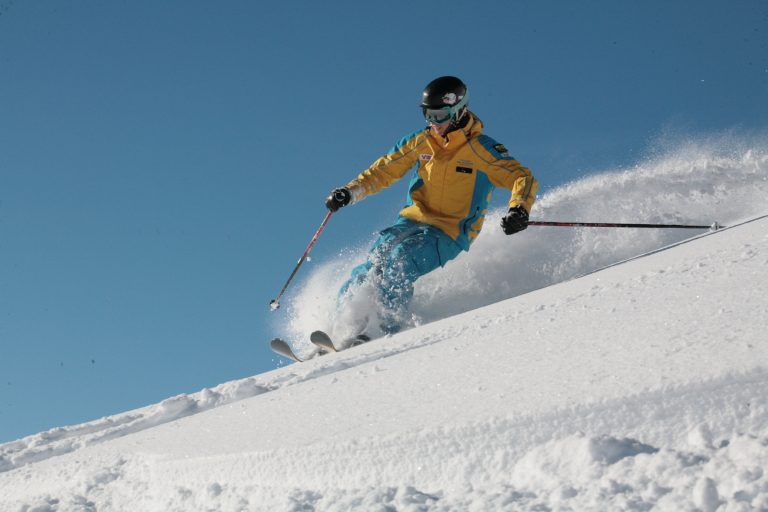 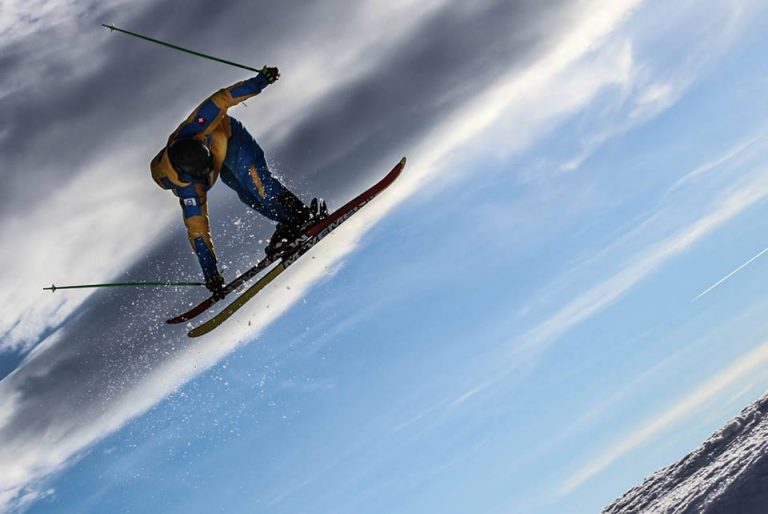 Prices
Pick up
Includes / does not include
Cancellation policy

We organize for Wednsday afternoons a pick up from the trains station Villars, Aigle and Bex or from the bottom of the Roc d’Orsay gondola.

+ CHF 50.- for pick up from Villars train station or Gondola* (whole season)

+ CHF 150.- for pick up from Bex or Aigle train station (whole season)

*pick up from Villars Gondola only for children from 2nd star level.

Includes / does not include

Price does not include

Flex Option (5% of the booking value) 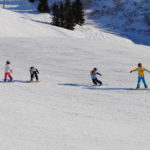 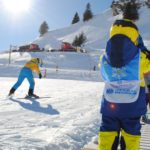 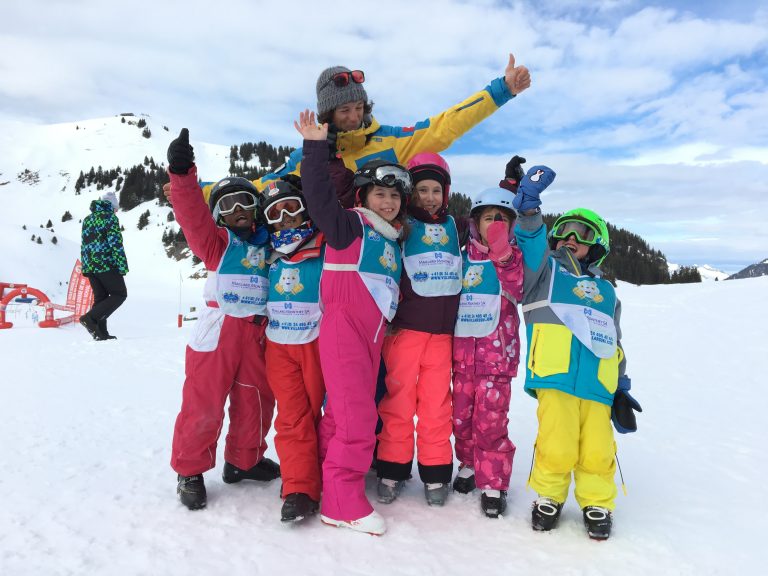 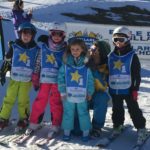